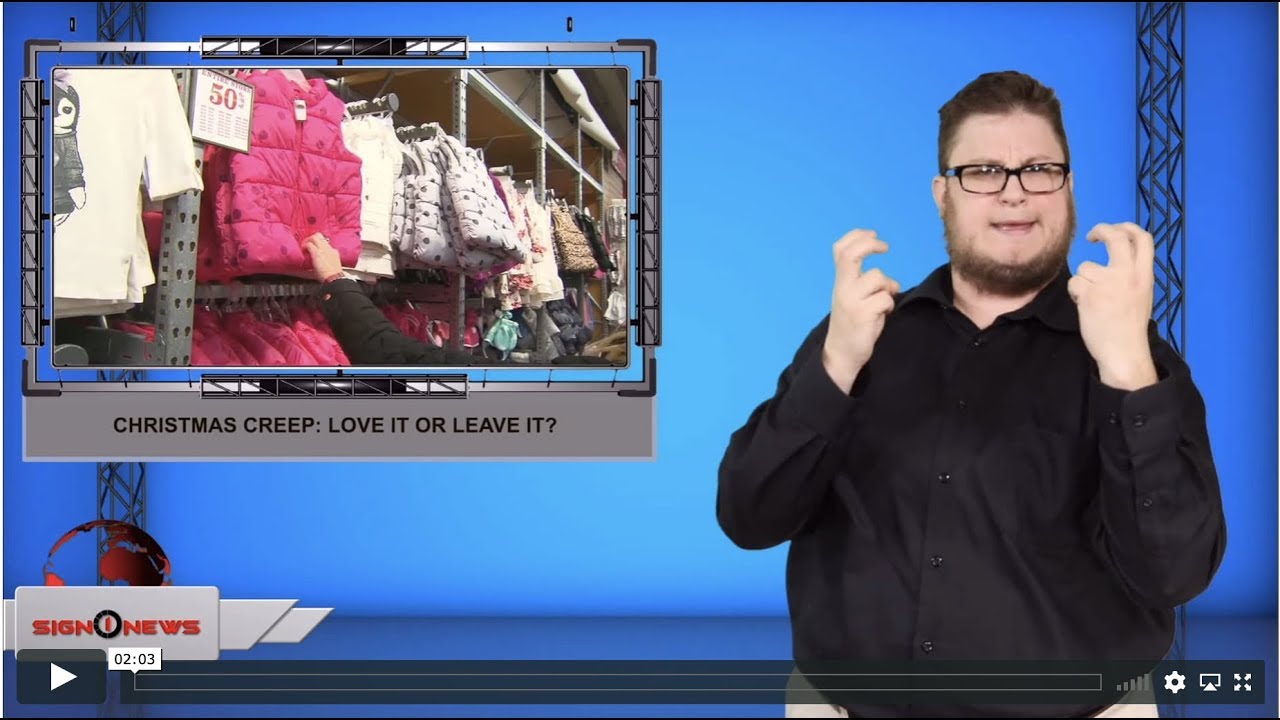 Have you ever heard the term “Christmas creep?”

For many people, decking the halls while the jack-o’-lanterns are still lit is unthinkable.

But for others, the festive ads and decor serve as added motivation to get out and get that holiday shopping started early.

In fact according to the National Retail Federation (NRF), about 40 percent of consumers actually began their holiday shopping before Halloween.

And retailers are responding by offering holiday shopping promotions earlier.

Yet even with the Christmas creep, the five days between Thanksgiving and cyber Monday will still be some of the busiest shopping days of the year.

The NRF is projecting $114 million being spent on Black Friday alone.

So are you an early bird shopper or a strict after-Thanksgiving traditionalists?

It’s just not for me.

That means more for you. Have at it.