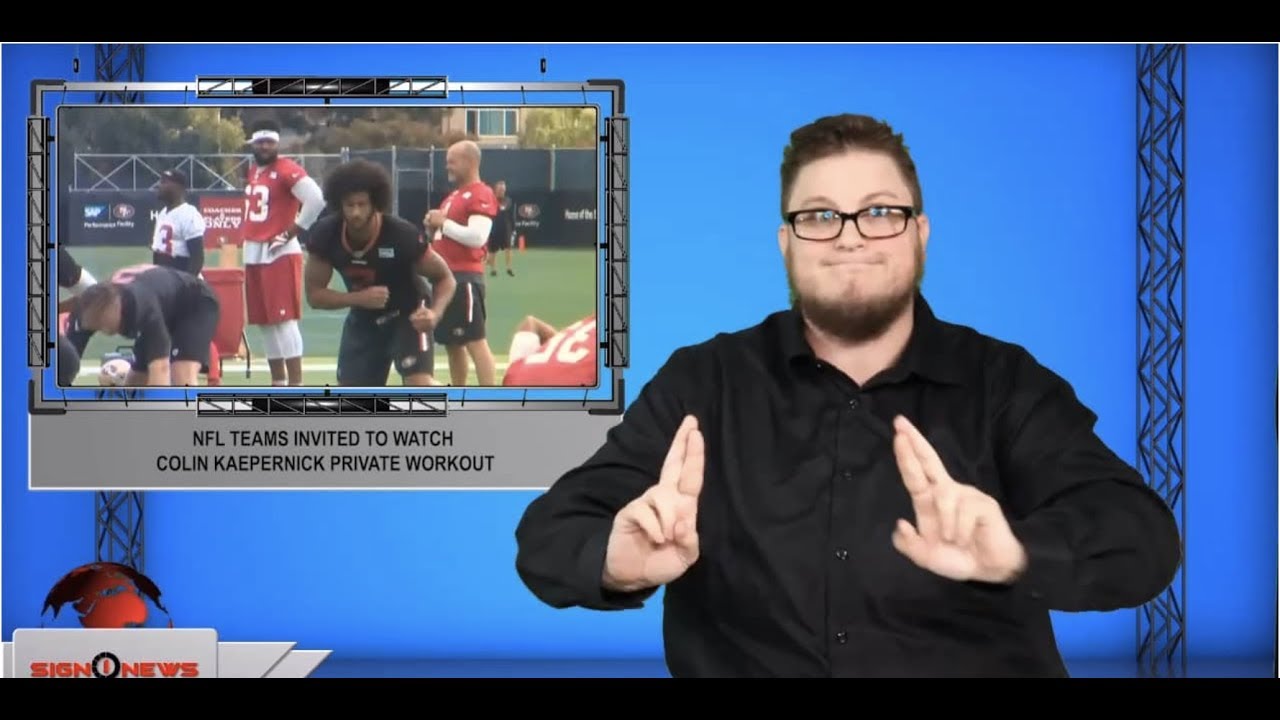 Colin Kaepernick is getting another shot to show off his skills for NFL teams.

The former quarterback for the San Francisco 49ers has not played in the NFL since the 2016 season.

That was the same season he first sat, then knelt during the playing of the national anthem to protest police shootings of African-American men.

Earlier this week Kaepernick announced on Twitter that the league is holding a private workout for him.

It will take place in Atlanta on Saturday at 3 PM.

Sources tell CNN that it includes both an on-field workout and an interview.

Kaepernick tweeted he’s “been in shape and ready for this for three years. I can’t wait to see the head coaches and GM’s on Saturday.”

Sources say there will not be any coaches or GM’s at the private workout.

Instead several teams will send directors of player personnel and scouts.

Their job is to rate NFL players, particularly backup players who can be a second or third string quarterback.

The teams that don’t attend in person will have access to video of the session.

The event is closed to the media.