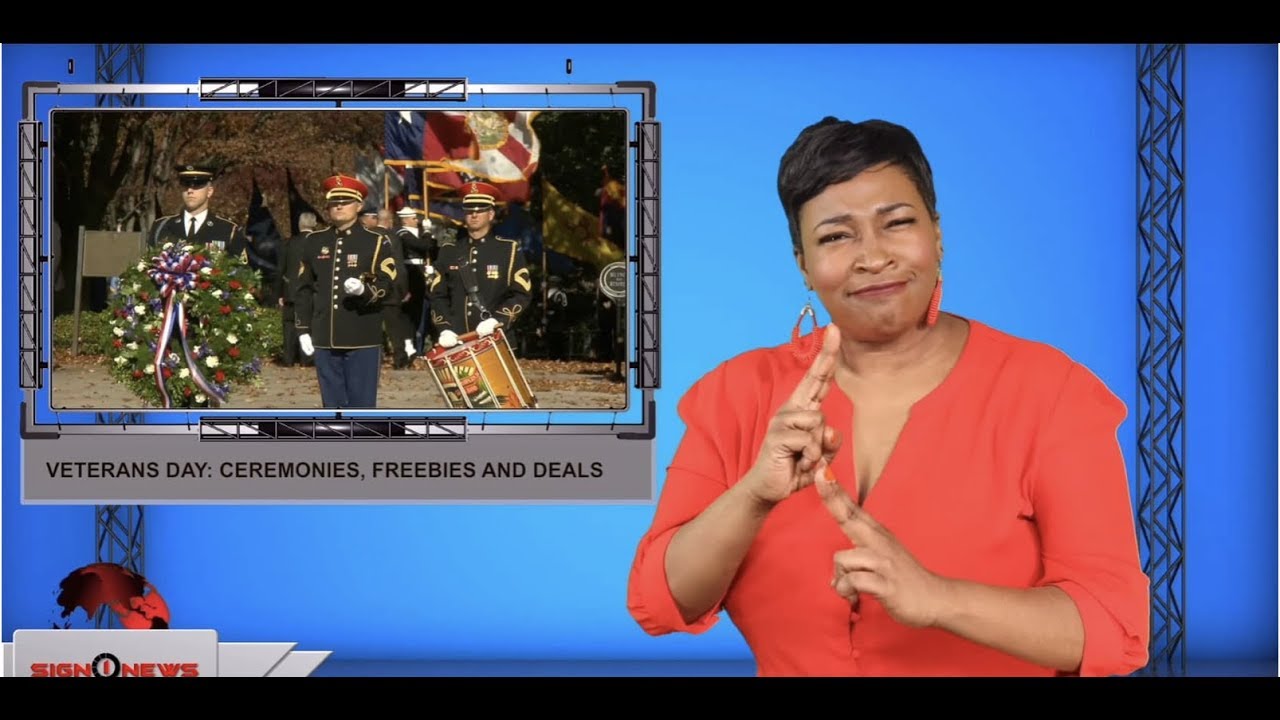 Every year on November 11, Americans honor the 19.6 million active and former U.S. service members who have gone to war.

Ceremonies are taking place all over the country to honor veterans.

And Vice President Mike Pence laid a wreath at the Arlington National Cemetery.

Also many restaurants and businesses are offering freebies and deals to those who served.

But don’t forget to bring a valid military ID or other proof of service to get those sweet deals!

A few restaurants that are offering free meals include Chili’s, O’Charley’s and Applebee’s.

And while some places are open for the holiday, many places are closed so be sure to check before you go.