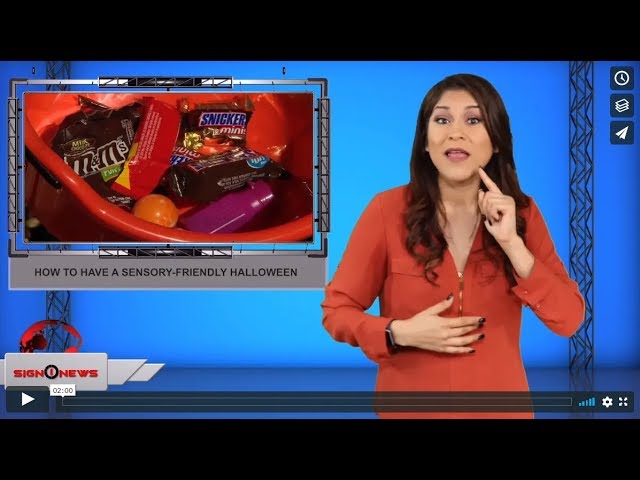 NASA is getting into the Halloween spirit.

On Wednesday the space agency released an image of a massive nebula that looks like a jack-o’-lantern.

The space pumpkin was carved up by a star.

In the nebula, the star’s radiation pushed dust and gas outward, creating gaps that look like a scary pumpkin carving.

The Jack-o’-lantern Nebula is on the edge of the Milky Way.

NASA also included a pumpkin outline, so you can better spot the jack-o’-lantern.