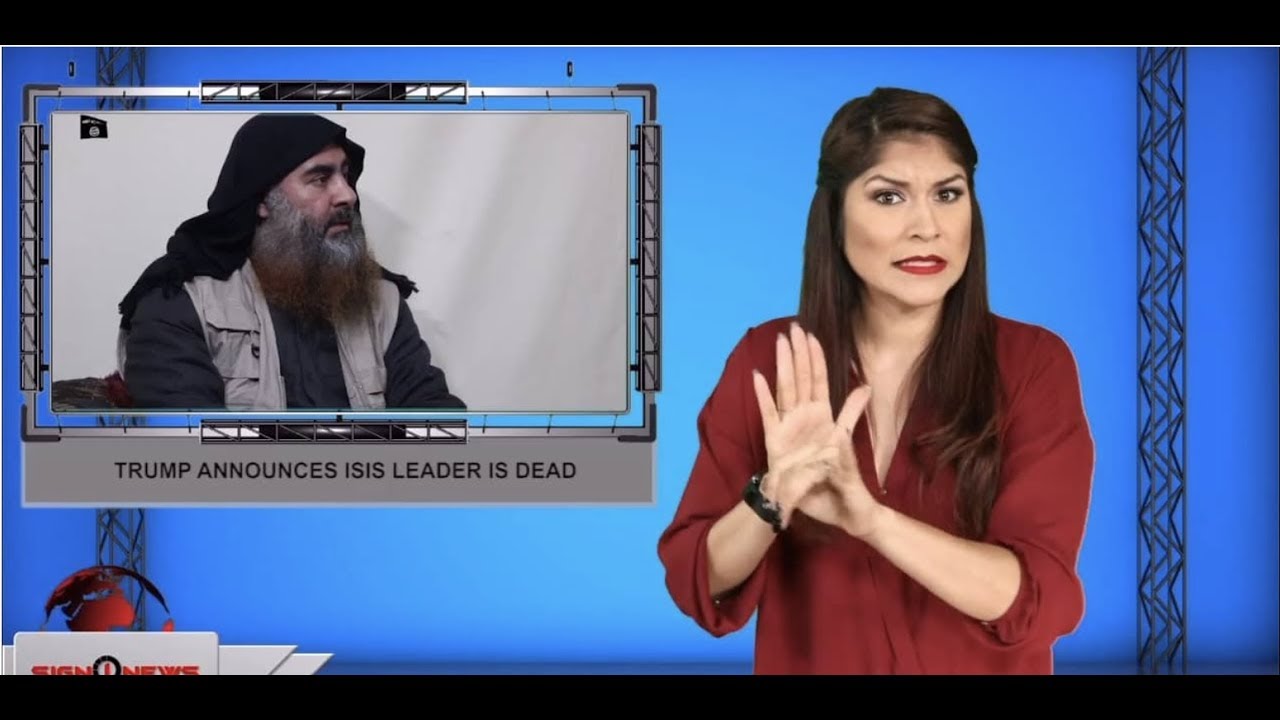 The US had been searching for al-Baghdadi for years, even prior to Trump’s administration, and capturing or killing him was considered top national security.

Trump called al-Baghdadi a “sick and depraved thug” who died like a “dog and a coward, whimpering and crying the entire time.”

Trump said he got to watch it all happen.

He said dogs chased and trapped al-Baghdadi into a tunnel where he ignited his vest, blowing himself up and three of his young children that he dragged with him.

A large number of ISIS fighters were killed as well but eleven children inside the compound were rescued.

No US personnel were lost in the operation but a K-9 dog was injured.

Trump said US troops spent two hours in al-Baghdadi’s compound after the raid collecting highly sensitive information connected to the origins of ISIS and their future plans.

He also thanked Russia, Turkey, Syria, Iraq and Syrian-Kurds for their support in the mission.