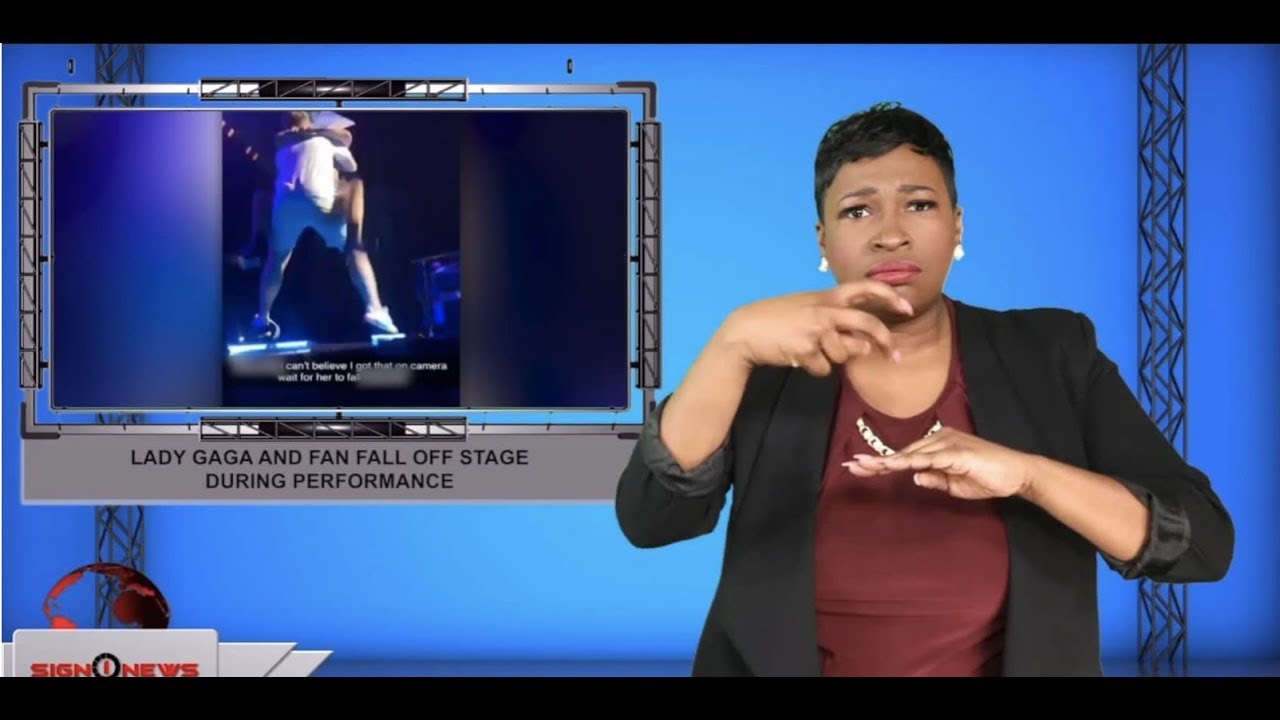 Lady Gaga may think twice before inviting a fan on stage again.

The performer fell off stage Thursday night in Las Vegas after inviting an audience member on stage during her show at the Park Theater at Park MGM.

That’s when things took a turn for the worst.

The fan picked Lady Gaga up as she wrapped her legs around his waist.

Moments later the man loses his balance, stumbles and both he and Gaga come crashing down on the stage.

And the entire ordeal was captured on video by a fan.

It doesn’t appear to be a serious issue.

Lady Gaga hopped right back on stage and was singing and dancing as usual.

No official word if either Gaga or the fan were hurt.