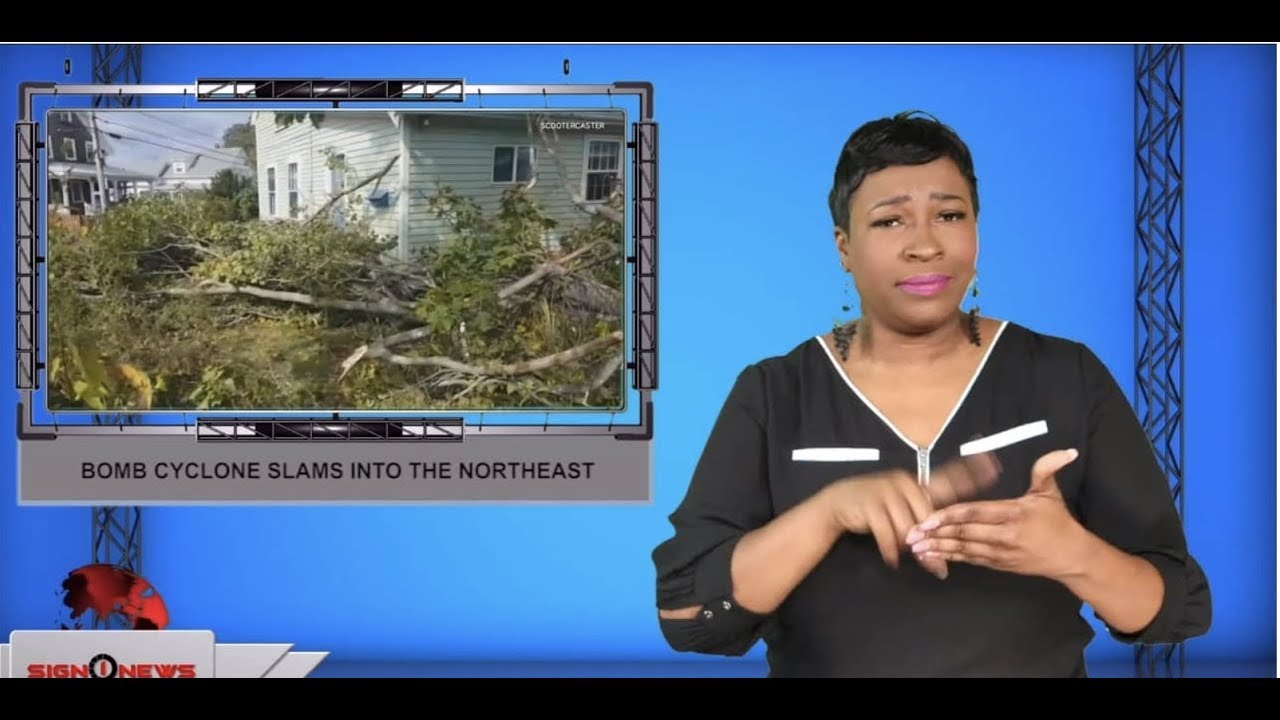 A massive storm known as a bomb cyclone is pummeling the Northeast.

The storm has a pressure equivalent of a Category 2 hurricane.

Winds as strong as a tropical storm have knocked out power for hundreds of thousands of residents from New York to Maine.

Heavy rains from the bomb cyclone caused flood watches and warnings to be put in place in some parts of New England.

The storm’s heaviest rain fell in Connecticut where over 6 inches was recorded.

Air travel has also been disrupted.

More than 400 flights have been canceled at Boston Logan International Airport and New York’s JFK and LaGuardia airports.

The bomb cyclone is the second coastal storm to hit New England in a week.

Last week’s storm brought a strong wind that caused costly damage along the coast due to beach erosion and coastal flooding.