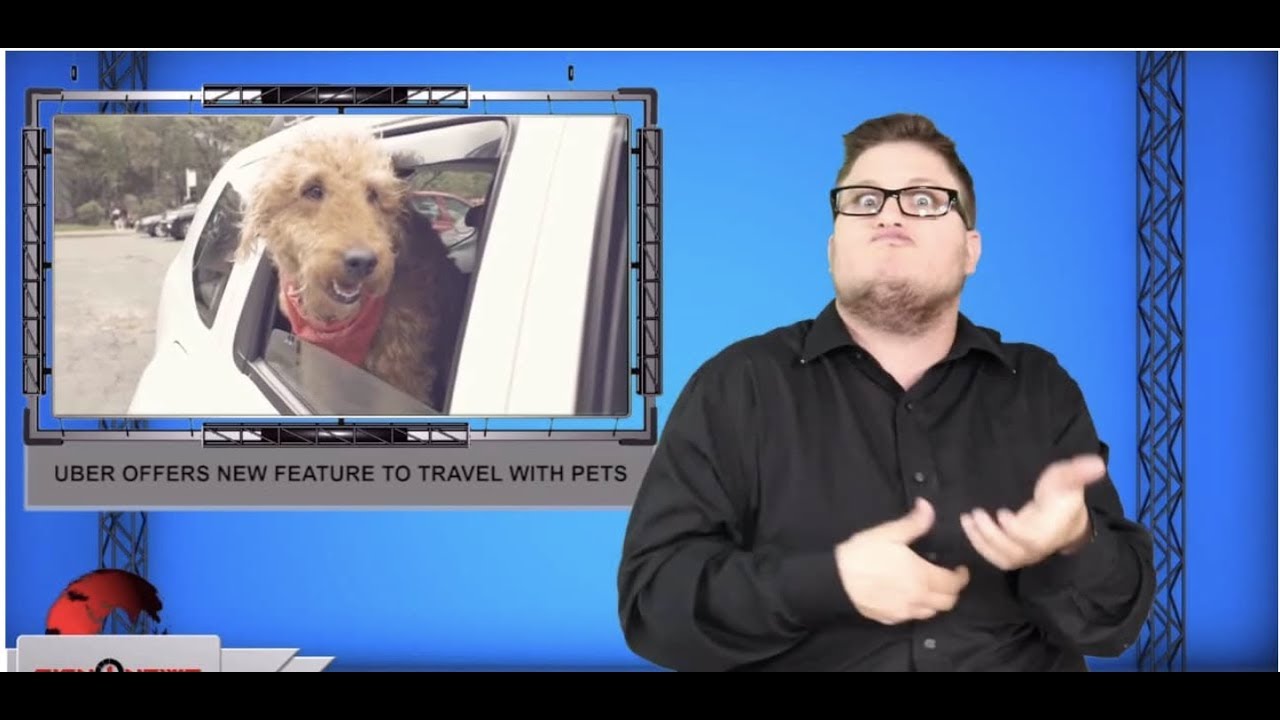 Uber is offering a new feature for people who want to take a ride with their pets.

Uber says riders who use the feature can bring any household pet with them on the trip.

There is a surcharge for the service, anywhere from 3 to 5 dollars.

Drivers can opt in and out of the feature.

Uber says this is only for non-service animals.

Riders will not be charged for having a service animal.

The feature kicks off on October 16 but for now it is only being offered in a little more than half dozen cities.