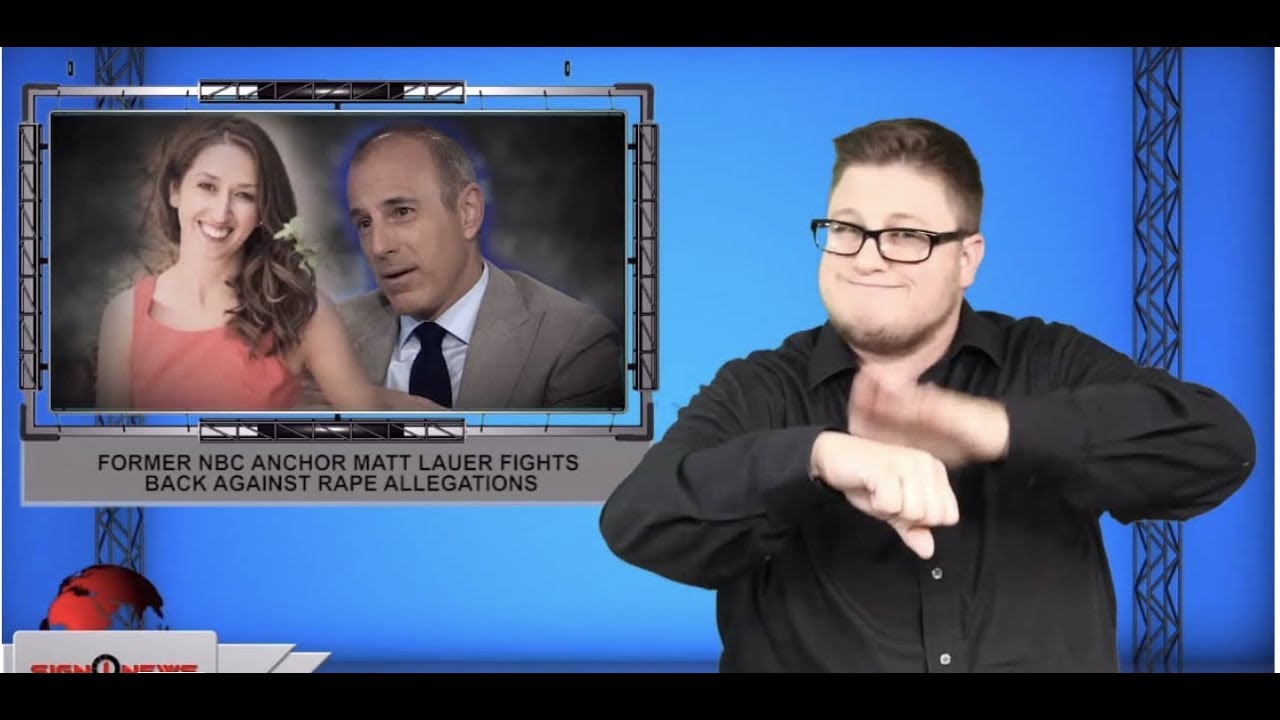 We are learning new details about what led to the firing of NBC anchor Matt Lauer.

A word of warning: the details of the story may be too mature for younger viewers so use discretion in sharing it with others.

Lauer was fired two years ago, accused of inappropriate sexual behavior in the workplace.

Now it’s been revealed that former NBC staffer Brooke Nevils says Lauer raped her in his hotel room at the 2014 Sochi Olympics.

The details of the alleged incident are in Ronan Farrow’s new book “Catch and Kill” in which Nevils says the sex with Lauer was nonconsensual because she was too drunk to give consent.

She eventually left NBC and received a seven-figure settlement payment.

He says the incident in Sochi was the first of many sexual encounters the two would have over the next few years.

He says Nevils did not do or say anything in Sochi to object or behave in any way to show she was incapable of consent.

NBC news responded in a statement saying: “Matt Lauer’s conduct was appalling, horrific and reprehensible, as we said at the time. That’s why he was fired within twenty-four hours of us first learning of the complaint.”