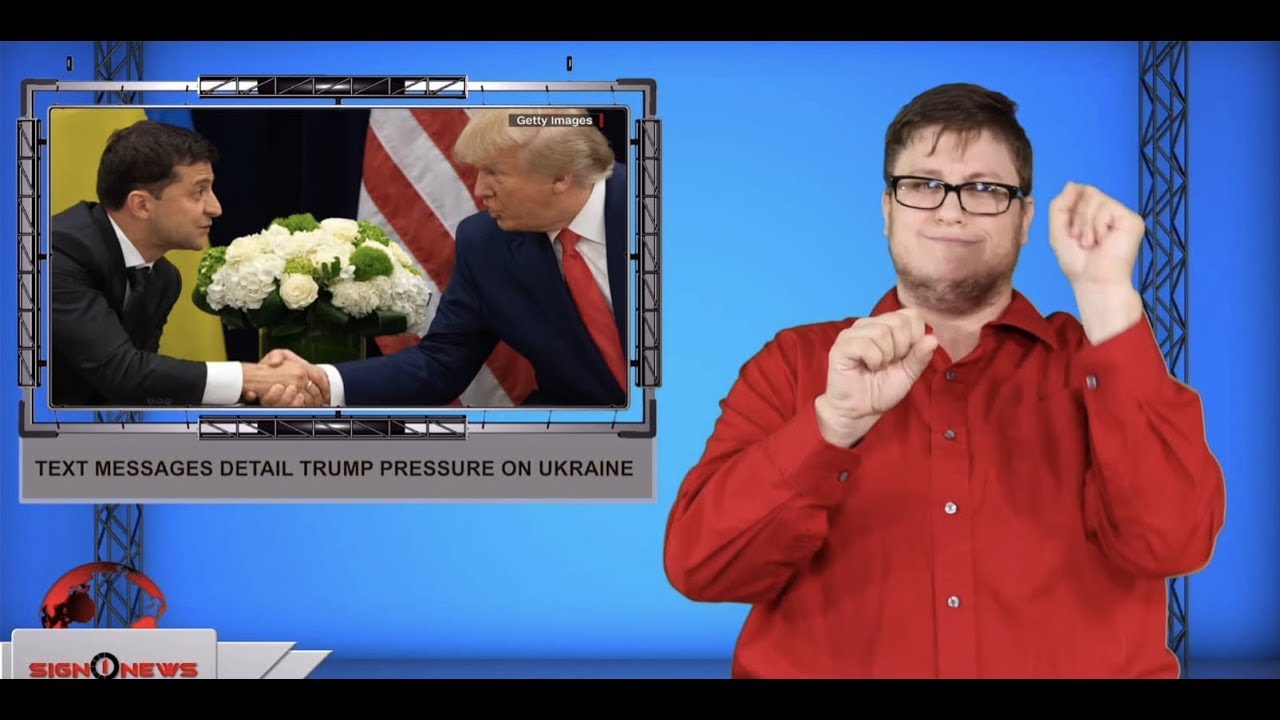 The text messages, sent before the July 25 call at the center of the impeachment inquiry, provided a tangible link between the call, and Trump’s request that Ukraine investigate his political interests.

Trump posted a tweet saying that he has the “absolute right” as president to ask other countries to investigate “corruption.”

He also told reporters at the White House that China should also launch an investigation into Joe and Hunter Biden.

There is no evidence of wrongdoing by the Bidens.