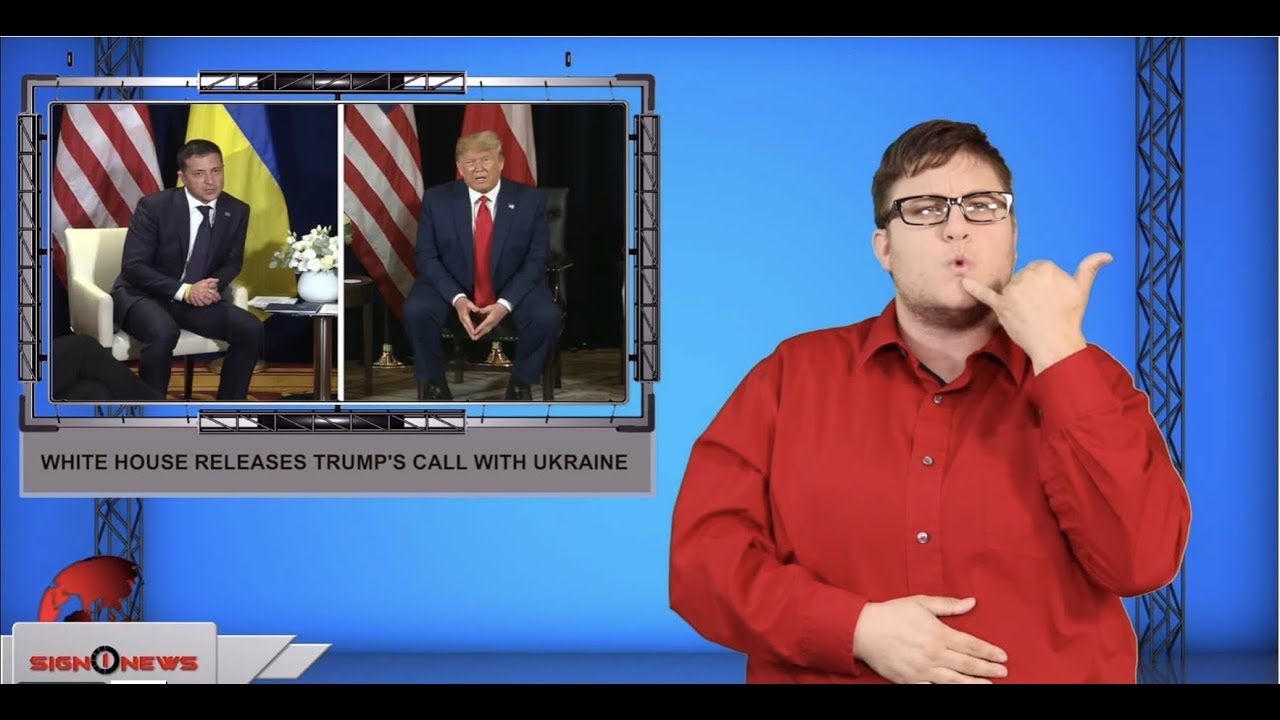 The White House has released what they classified as “not a verbatim transcript” of the July 25th phone call between President Trump and the president of Ukraine.

The transfer shows that Trump told Zelensky that the US has been “Very, very good” to the country before asking for the favor.

This transcript was released one day after House Speaker Nancy Pelosi announced a formal impeachment inquiry against Trump.

Speaker of the House Nancy Pelosi made a statement saying, “The president must be held accountable. No one is above the law.”

House GOP Leader Kevin McCarthy made a statement saying, “Speaker Pelosi happens to be the speaker of the house. But she does not speak for America when it comes to this issue.”

Zelensky denied Trump pressured him over anything saying, “Nobody can pressure me because I’m the president of an independent Ukraine. There is only one person that can pressure me and it’s 6-year-old son.”

President Trump has classified his conversation on that July phone call as “perfect” and that this impeachment inquiry is a “witch hunt.”