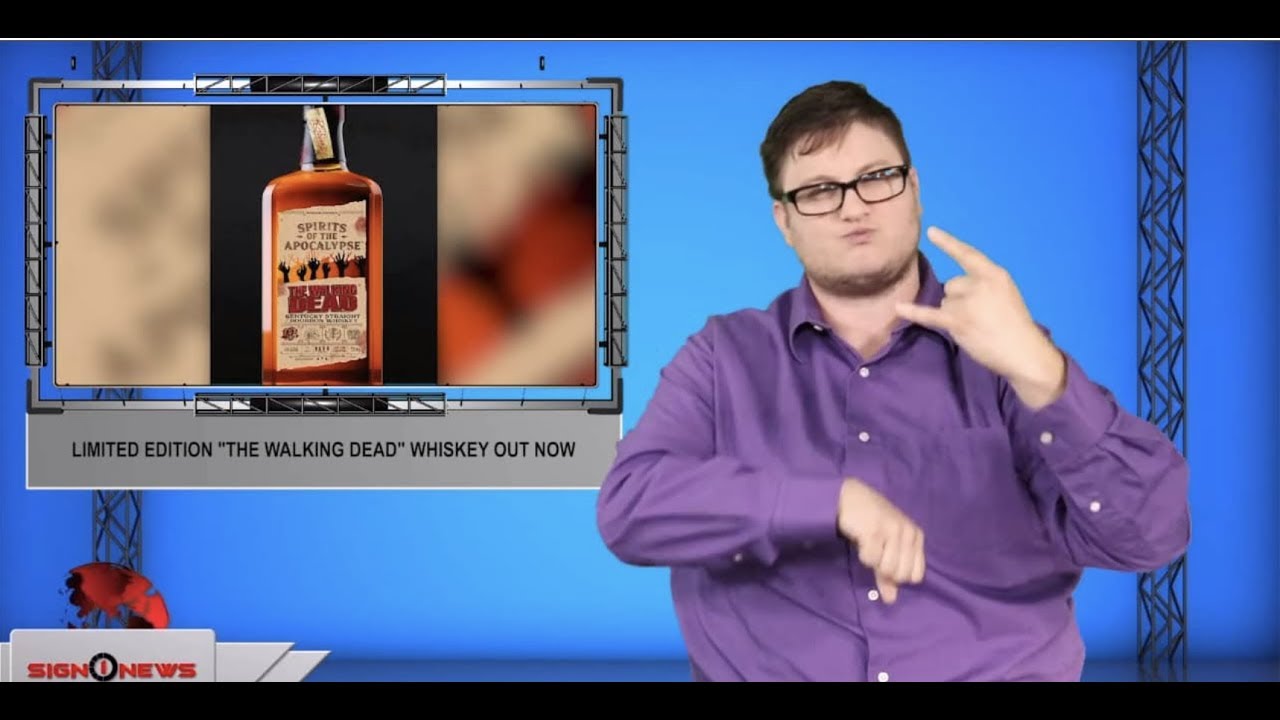 Anyone who knows me knows I am in love with the zombie show “The Walking Dead.”

Okay, show of hands. Who’s with me?

Remember in season five when Carol saved Rick, Daryl, Glen and Bob from dying when they were stuck in Terminus?

That’s my favorite episode and why I love Carol so much!

Oh, forgive me. I can go on and on about this show.

Anyway, listen to this “Dead” fans.

According to USA Today, The Walking Dead Kentucky Straight Bourbon whiskey is set for an October release.

And just in time for Halloween.

The newspaper reports that the 750 millilmeter bottle containing the 94-proof whiskey comes with a suggested price of $34.99.

It’s a limited release with just 30,000 cases expected to be available.

However the words “Spirits of the Apocalypse” on the label suggest there could be more spirits in the future.

Okay, let’s raise a glass to the “drinking dead.”