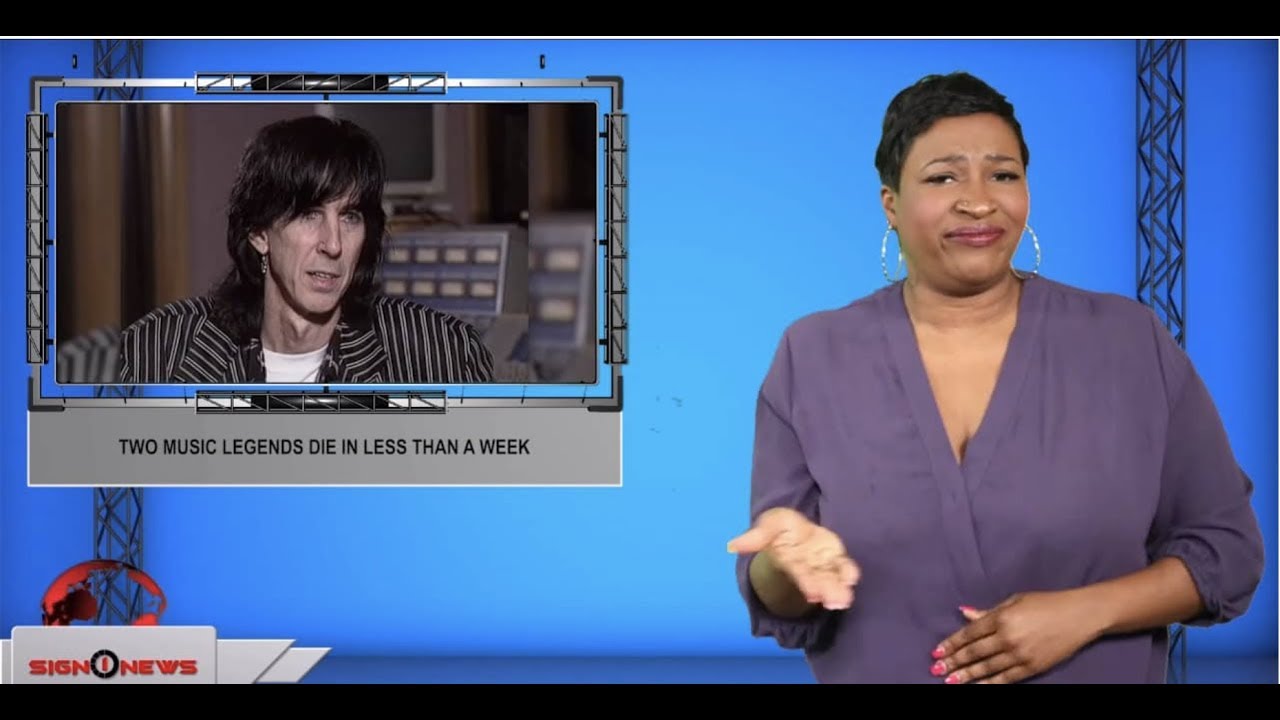 Rick Ocasek, the lead singer of the new waveband The Cars, died Sunday in New York City at age 75.

The NYPD got a call Sunday afternoon about an unconscious male at a townhouse.

They found Ocasek, who was pronounced dead at the scene.

There’s no word yet on a cause of death.

The Cars became hugely popular in the late 1970s and 80s with hits like “My Best Friend’s Girl” and “Drive.”

Ocasek and the band were inducted into the rock ‘n roll Hall of Fame last year.

His 1986 hit “Take Me Home Tonight,” a duet with Ronnie Spector of The Ronnettes, is one of his best known songs.

The success he found in the music industry also took him through the depths of drug and alcohol abuse, which almost cost him his life during an overdose in the 80s.

Money and his family starred in a reality TV series on AXS called “Real Money.”

In a clip for the second season of the show last month, Money revealed he had been diagnosed with stage IV esophageal cancer.

He succumb to that illness Friday.