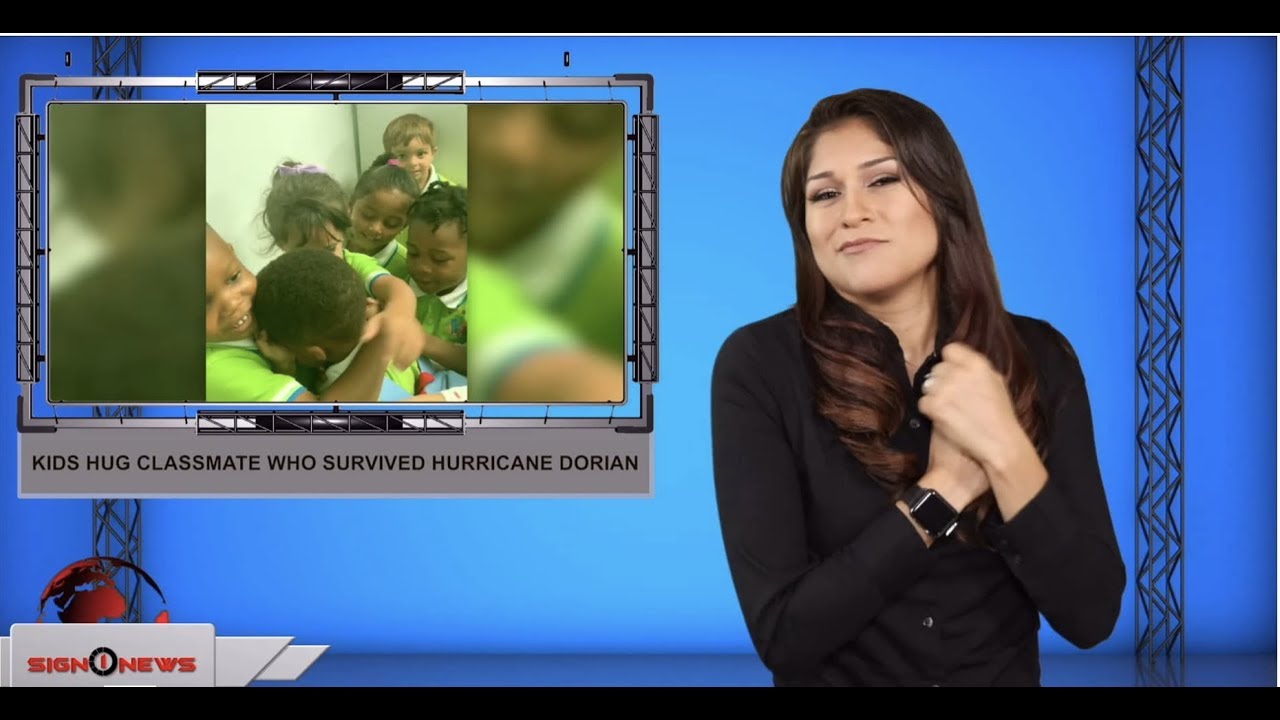 Here’s your awww moment of the day.

Take a look at this adorable video.

Three-year-old Makai Simmons was stuck in the Bahamas when hurricane Dorian hit.

He went back to school Monday and his friends welcomed him with big hugs.

The little boy and his mom Capron were visiting family in the Bahamas when the storm hit.

They stayed in Capron’s grandparents’ house during the storm.

The family survived but the home was flooded.

On Friday Capron and Makai were able to get on a cruise ship back to the U.S after waiting 13 hours in line.

While the journey was long, clearly Simmons classmates missed him while he was gone.