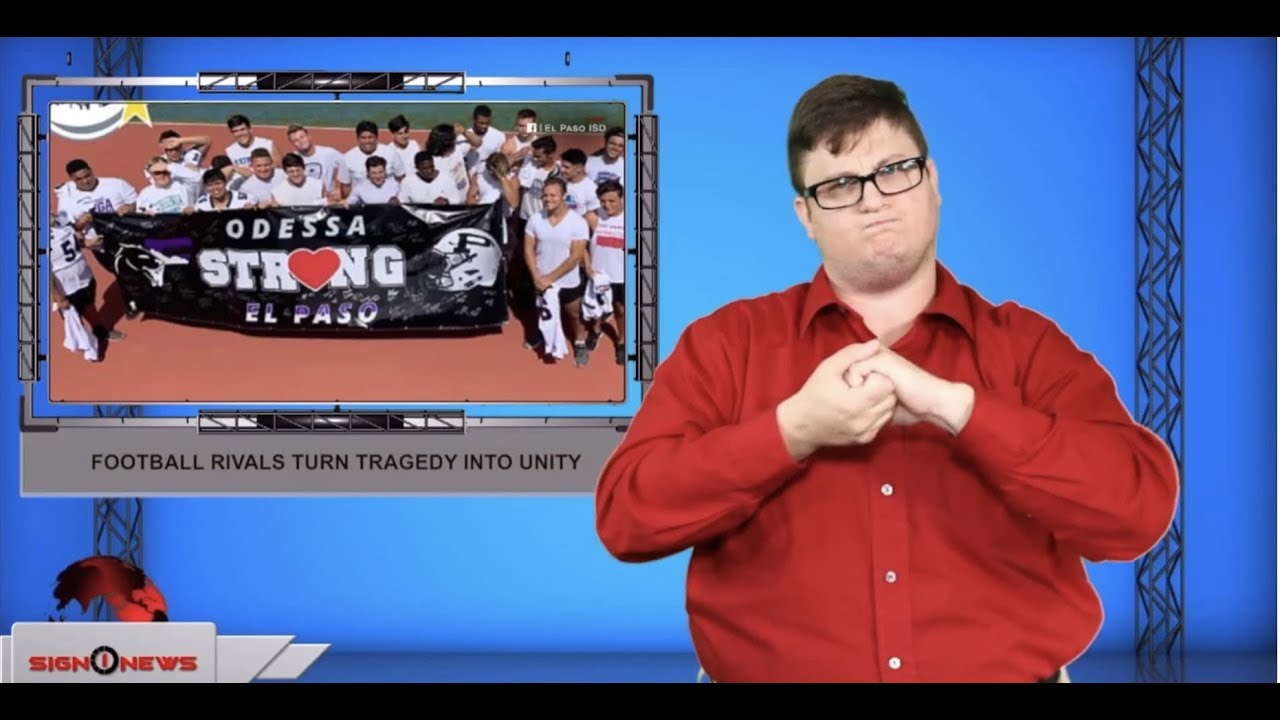 The teams of El Paso and Odessa were scheduled to play each other.

It was the first time the longtime rivals have met since both cities suffered tragic mass shootings.

Both schools exchanged special banners ahead of the game.

They were covered in messages of support and strength from students and athletes.

At the game, band members spelled out a special message on the field: “Tonight we can show the world hate has no place in West Texas.”