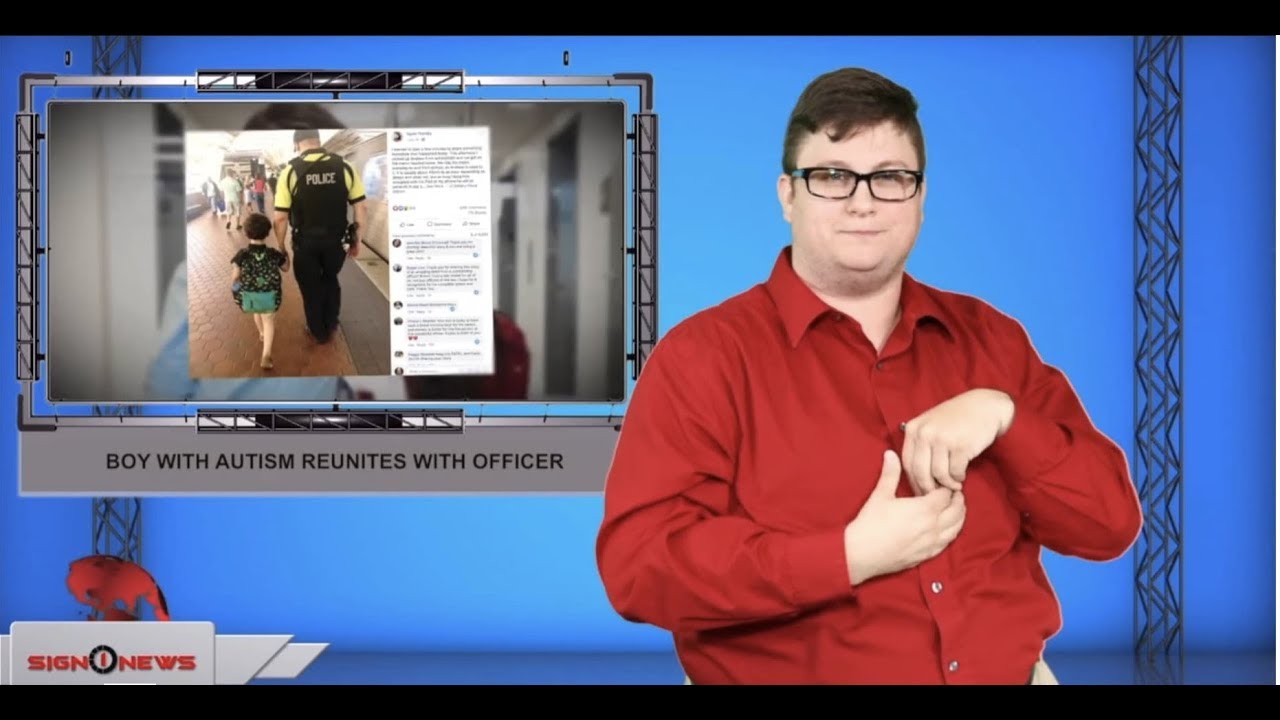 A boy with autism and a police officer reunite after a post goes viral about their friendship.

In July Taylor Pomilla posted a heartfelt post on social media about a police officer helping her autistic son Andrew while riding the DC Metro.

Five year old Andrew was having a tough time riding the train.

Pomilla says tantrums come with the territory given Andrew’s autism.

But this particular outburst outlasted her patience and she soon pulled him off the train.

Pomilla shared that he was having an outburst near the edges of the train tracks and she was afraid he would fall.

Officer Dominic Case happened to be right there on patrol and decided to step in.

It was a seemingly simple gesture that lasted more than thirty minutes.

Officer Case rode side-by-side with Taylor and Andrew for several stops until their final destination at their home station in Virginia.

Taylor’s initial way of saying thanks was by posting this photo on Facebook.

It got thousands of likes.

She eventually sought out Officer Case to officially say thanks.

The boy and police officer have recently connected and their friendship has warmed the hearts of parents of autistic children online.