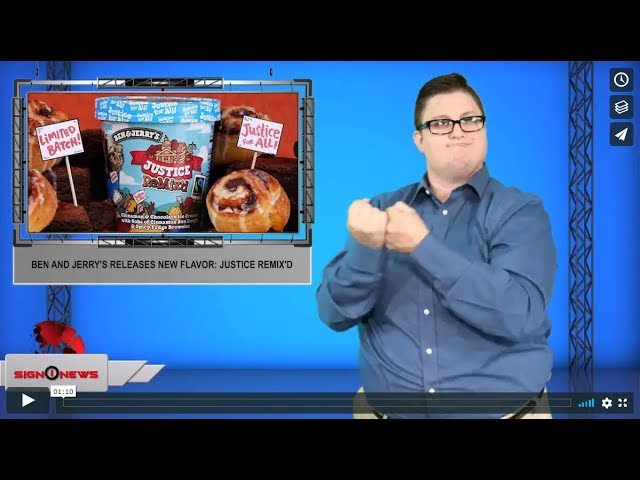 Ben & Jerry’s is offering a new version of justice to everyone.

The ice cream makers have partnered with the civil rights organization The Advancement Project National Office.

They say a part of the proceeds from the sale of Justice Re-Mix’d will go to support the organization’s free and safe campaign.