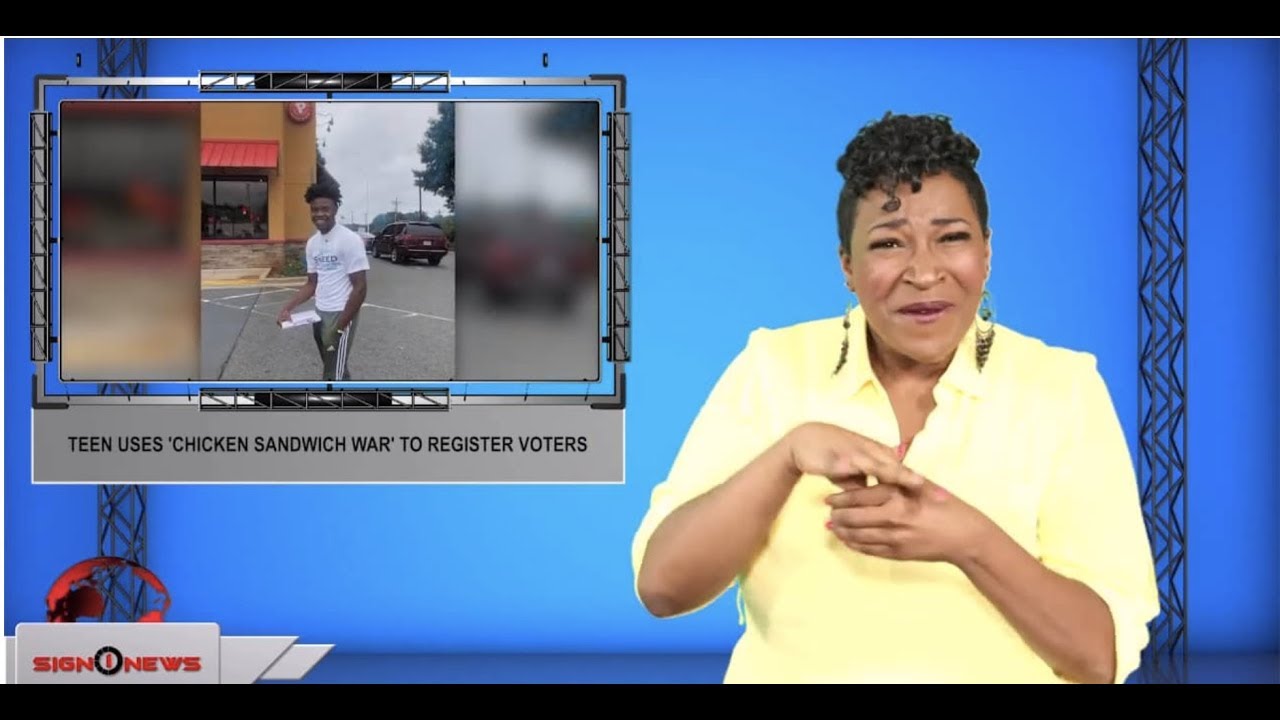 Seventeen-year-old David Ledbetter shared photos of himself on Instagram registering people to vote while waiting in line for Popeyes new chicken sandwiches Saturday.

He and a group of other youngsters spent the day talking to voters, handing out sample ballots and registration forms.

They say they ran out of pamphlets and voter forms by the end of the day.

Ledbetter brainstormed the idea with an attorney, Stephanie Sneed, who is running for the local school board.

There’s no word, however, on whether Ledbetter is impressed with Popeyes new chicken sandwiches.