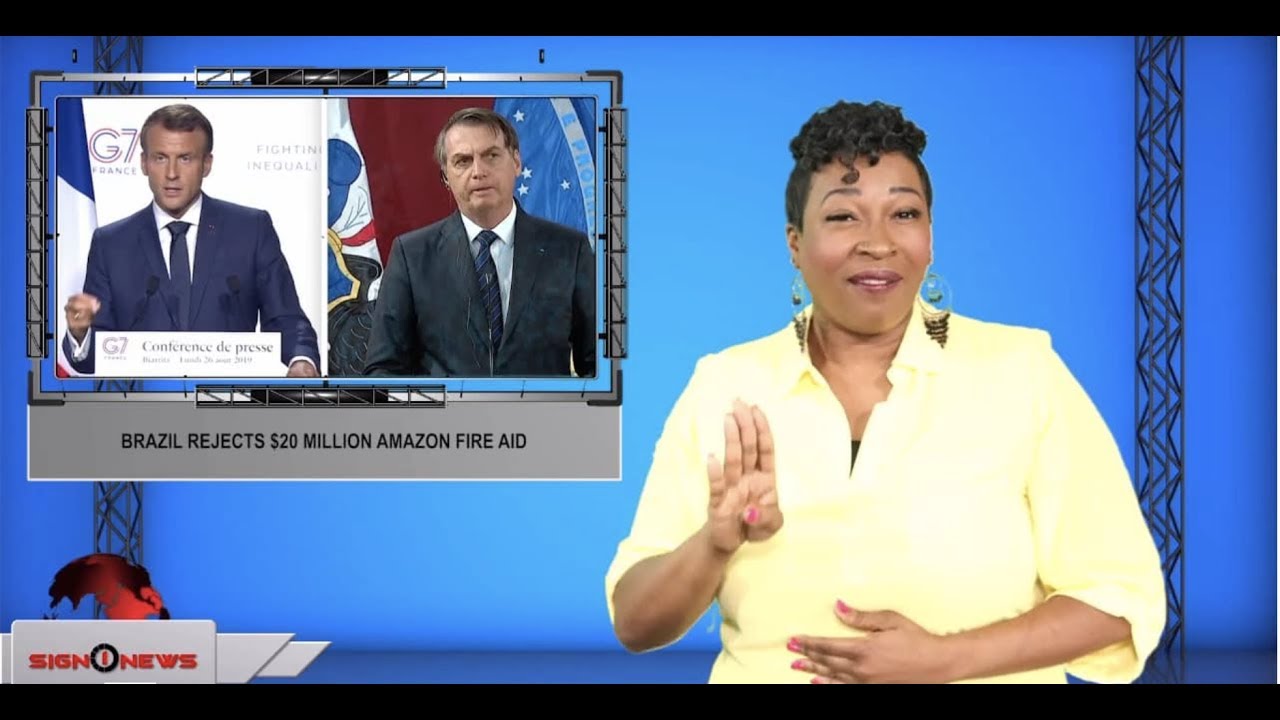 According to the Brazilian president’s communication office, Brazil will reject $20 million in aid pledged by leaders at the G7 summit.

The reason for the rejection: a personal spat between Brazil president Jair Bolsonaro and French President Emmanuel Macron.

Macron has been vocal about the need for an international response to the fires and announced the aid during the G7 summit in Biarritz, France this weekend.

But Bolsonaro is reportedly questioning Macron’s intentions, accusing Macron of using the fires for his own political gain.

He’s also accusing the G7 of treating Brazil like a colony.

Bolsonaro hasn’t yet responded to the offer personally and said he will only do so if Macron “withdraws his insults.”

It’s worth noting: Brazil’s environment minister said on Monday that the aid was welcome.