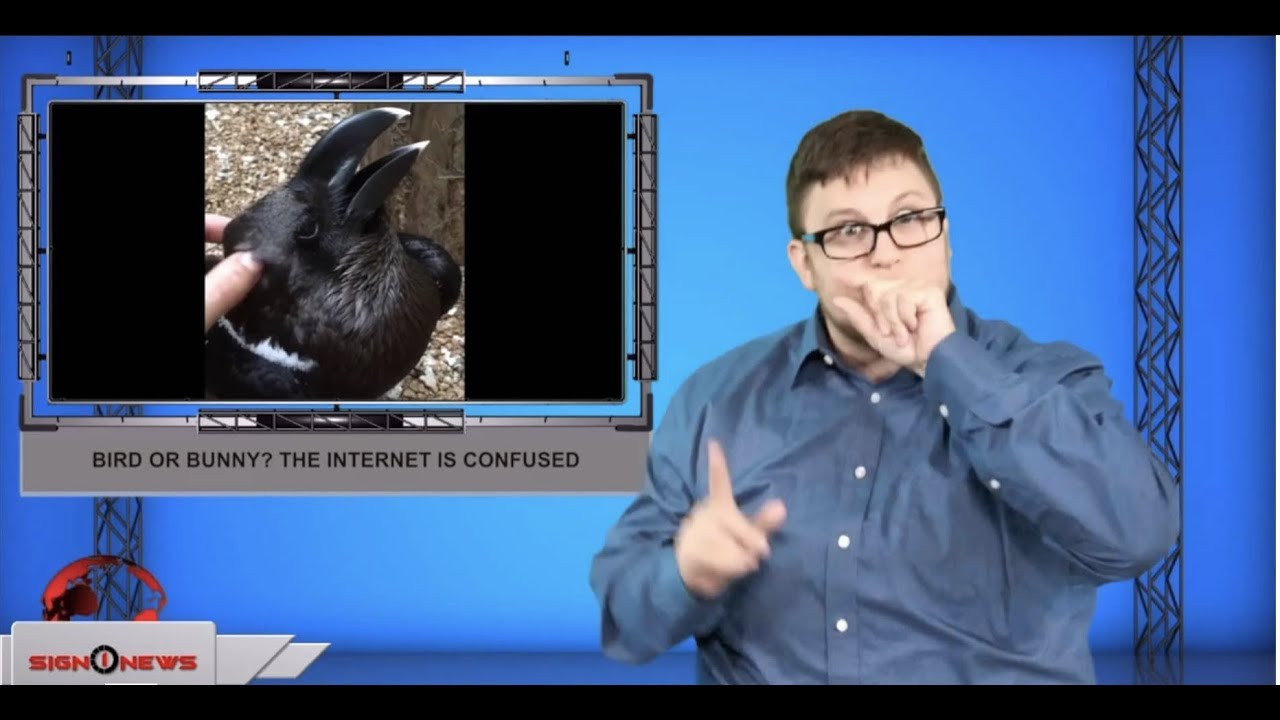 Remember the dress debate of 2015: Was it white and gold are blue and black?

This 18-year-old fellow belongs to the World Bird Sanctuary in Missouri.

Not only does he fly, he talks, paints and of course confuses the internet.