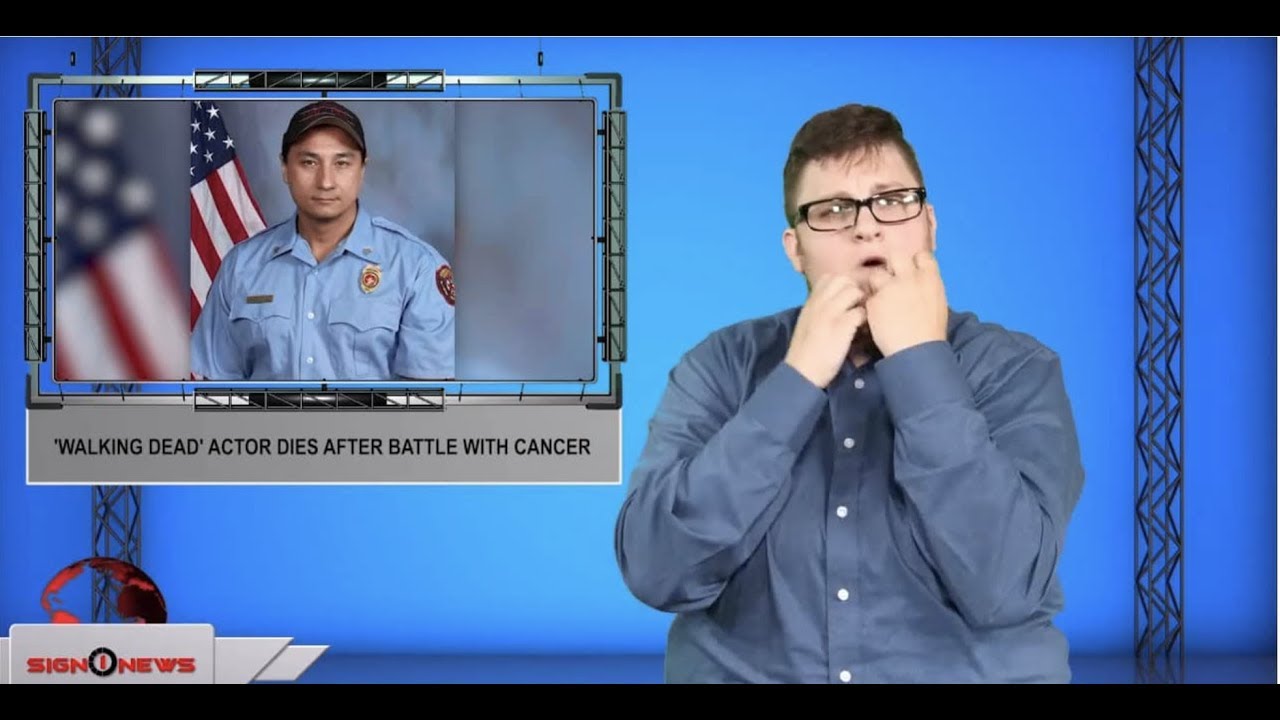 Dango Nguyen, a former firefighter and actor who appeared on “The Walking Dead” has died.

He appeared in several episodes of the third season of the Atlanta-based hit show about a zombie apocalypse.

Nguyen also appeared in other TV shows including “The Red Road” and “Banshee.”

Members of the fire department said he will be remembered for his physical and mental strength.