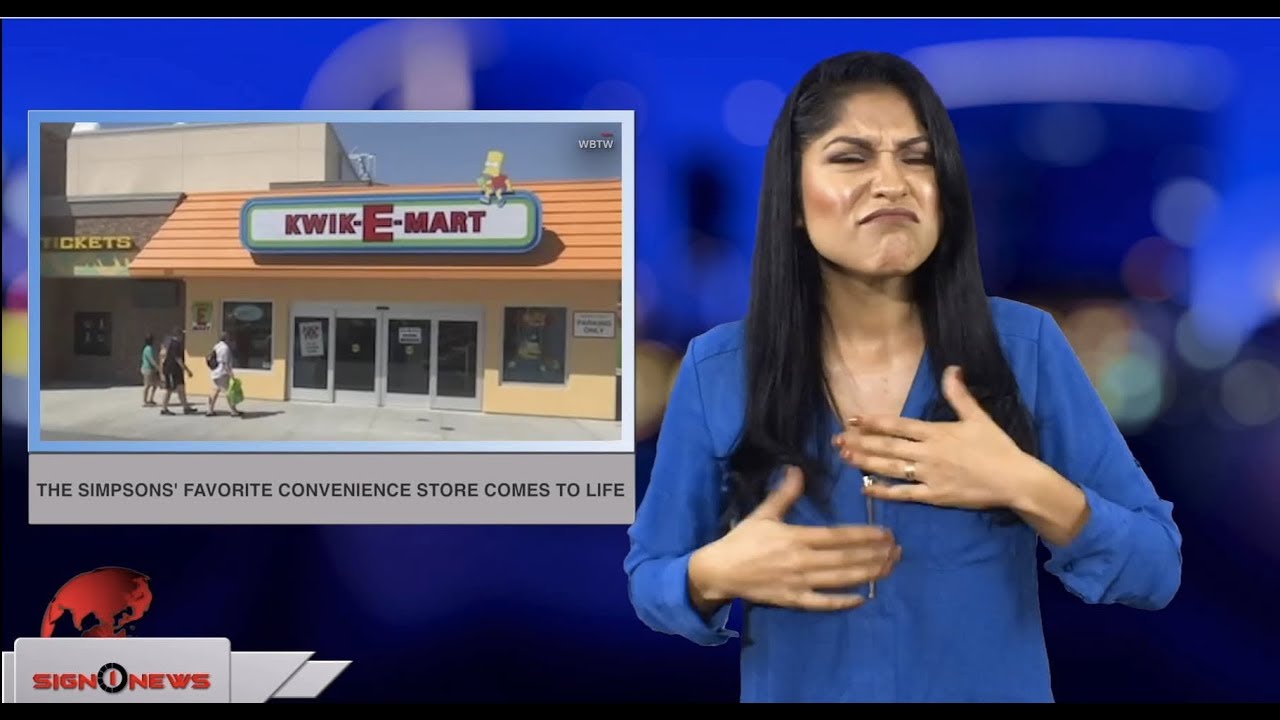 Fans of “The Simpsons” can now slurp a ‘squishee’ and eat donuts at the world’s first permanent ‘real life’ Kwik-E-Mart Mart store.
The store is designed like the Kwik-E-Mart store on the animated TV series “The Simpsons.”
It opened Friday, in Myrtle Beach South Carolina.
Other items for sale include memorabilia associated with the TV show.
Mark Cornell, one of the developers, said the first visitors included three generations of a family all arguing playfully about who is bigger Simpson’s fan.
The store is next door to a “Simpson’s” themed Aztec theater, expected to open later this year.