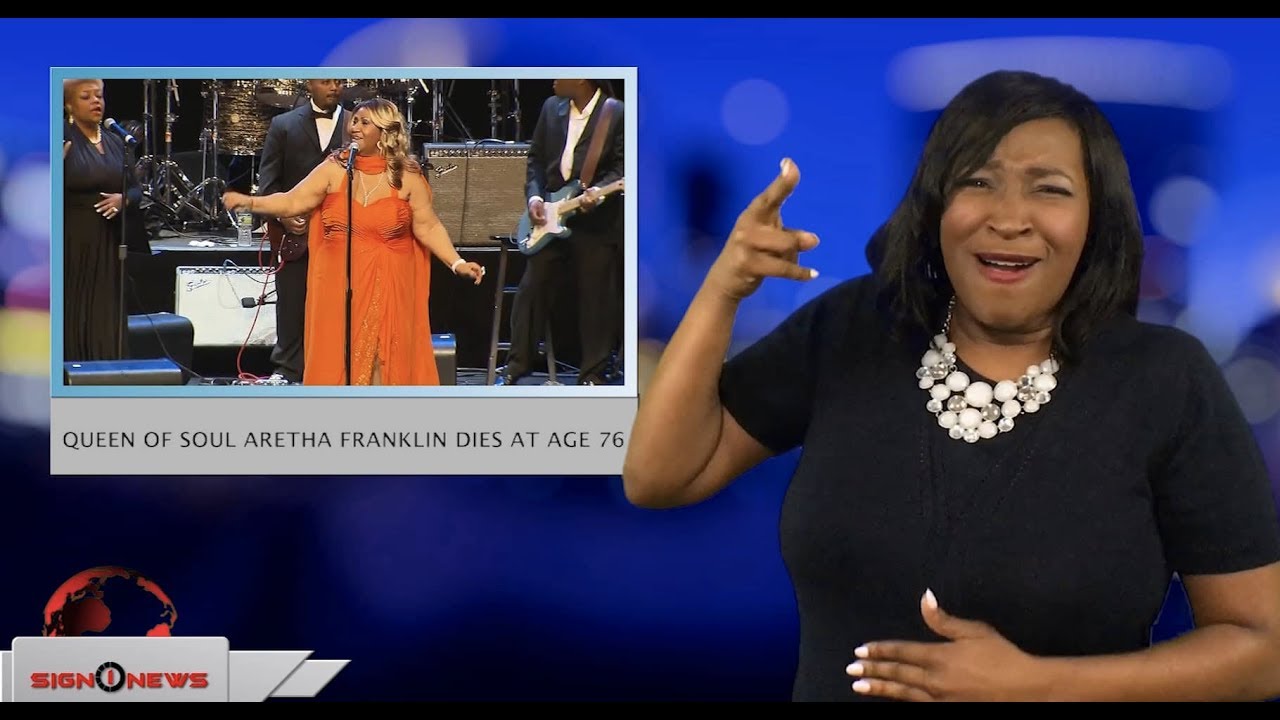 Music legend and Queen of Soul Aretha Franklin died of pancreatic cancer Thursday morning at the age of 76.
According to her publicist, Franklin passed away at her Detroit home with her family and loved ones by her side.
Her death comes three days after it was revealed that she was in hospice care.
For more than five decades, Franklin’s voice belted out songs of change, joy and pain.
Franklin won the first of her 18 Grammy awards in 1967 for the best R&B solo vocal performance for “Respect.”
In 1987 she was the first woman to be inducted into the Rock ‘n Roll Hall of Fame and seven years later became the youngest recipient of a Kennedy Center honor.
Franklin is often considered to be one of the greatest singers of all time.
Details on Franklin’s funeral arrangements will be released in the coming days.