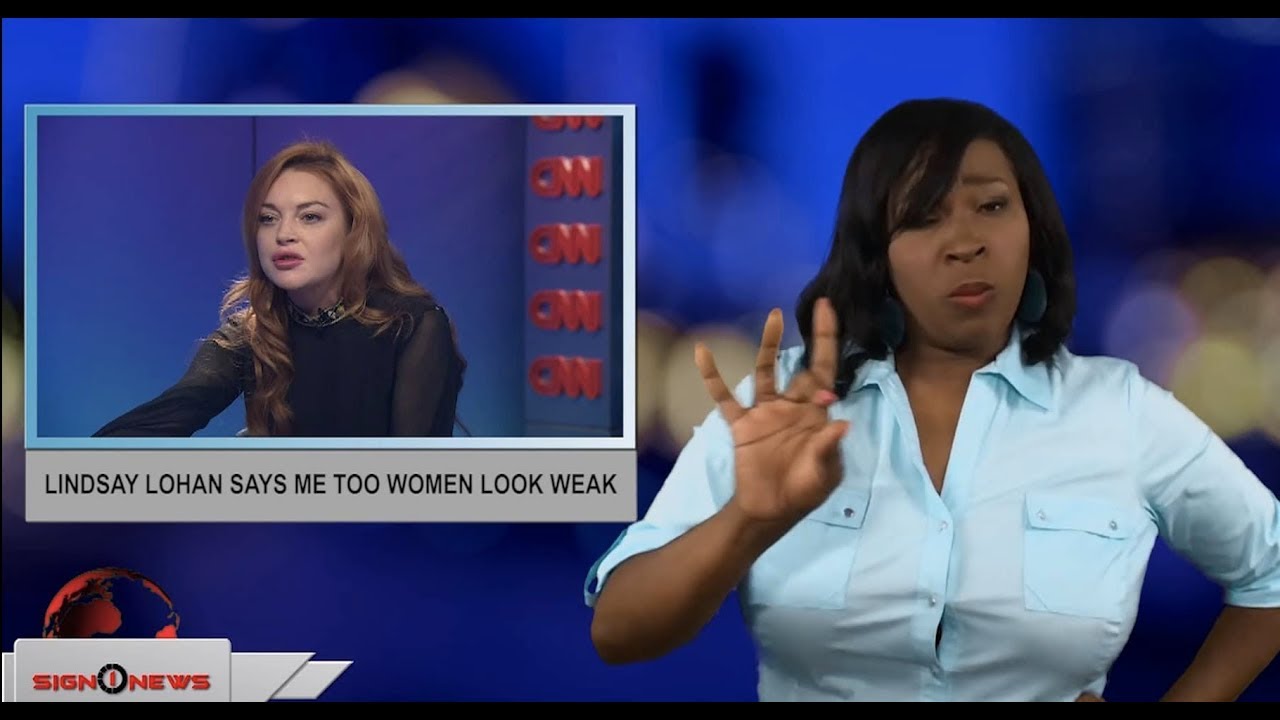 Actress Lindsay Lohan has some harsh words for women taking part in the #MeToo movement.
In an interview with “The Times,” a British newspaper, she said women who experience harassment or assault should deal with it when it happens, not many years later.
Lohan said women should involve police immediately when something happens.
She also said taking part in the movement makes women – quote – “look weak.”
Lohan said she’s – quote – “very supportive of women” but can’t go along with attention seekers or trial by social media.
The remarks have been met with backlash.
A representative of Lohan has not commented.