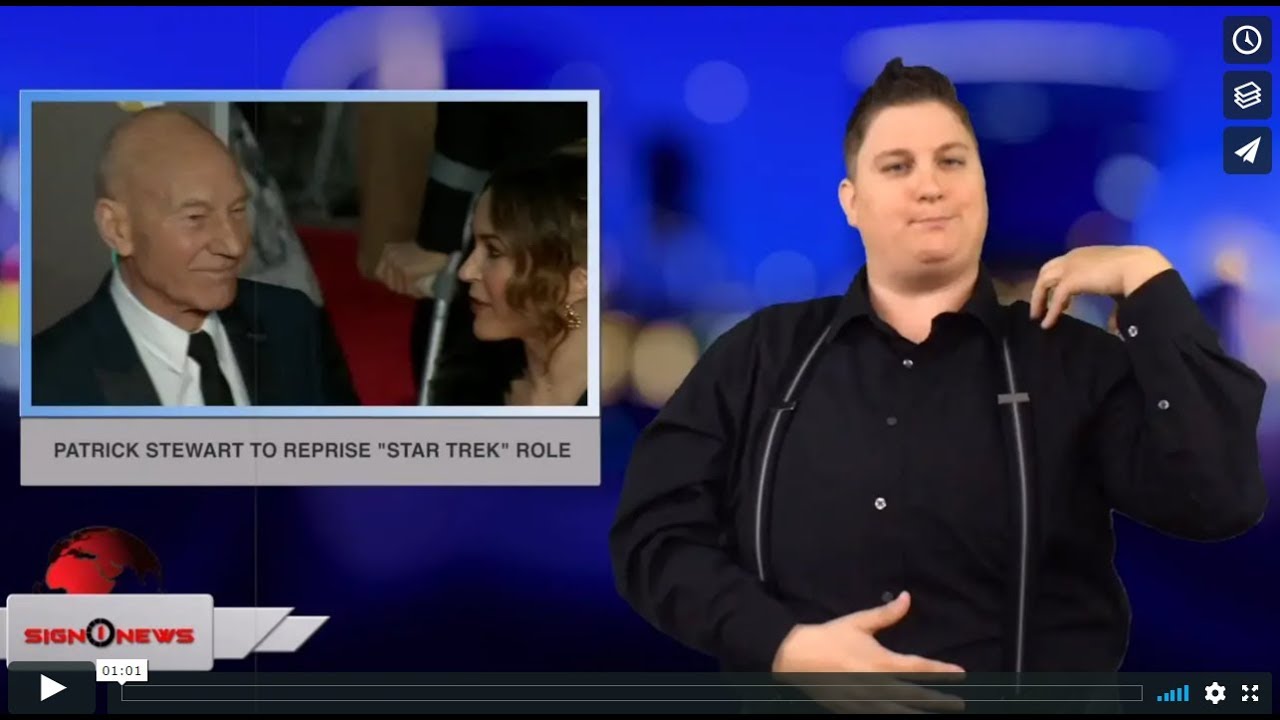 He is reprising his role as Captain Jean-Luc Picard in a new series for CBS.

The show, which at present doesn’t have a title, is not a reboot of Star Trek: The Next Generation.

But it is being described as a look at the next chapter of Picard’s life.

Stewart confirmed his return to Star Trek Saturday during a surprise visit to a Star Trek convention in Las Vegas.

In a tweet he said he is excited and invigorated to be returning to the character.