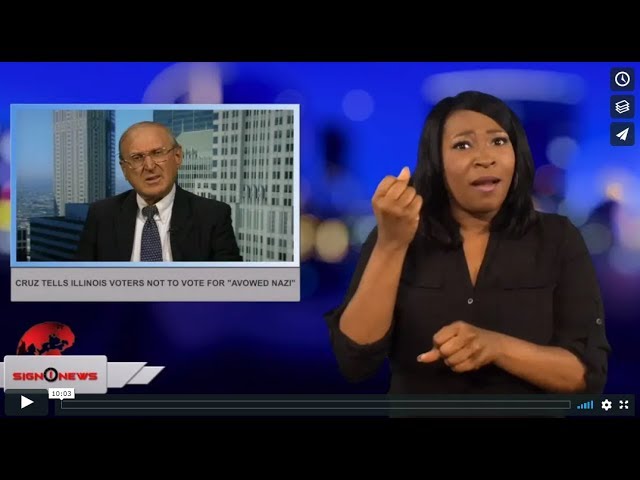 Fauci says vaccine might not get us to immunity