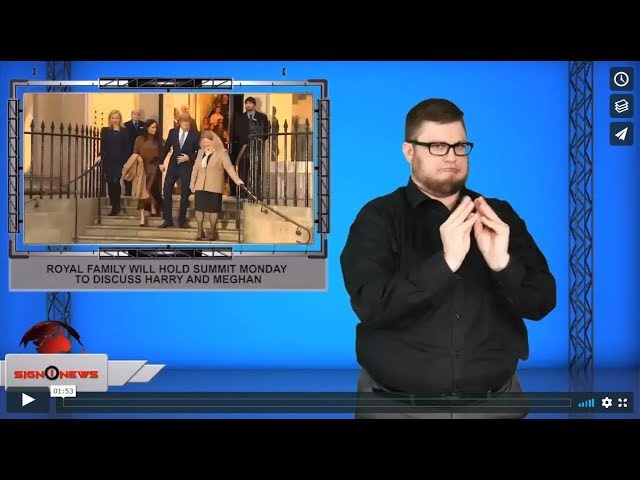 The British royal family will meet Monday to discuss the future of the Duke and Duchess of Sussex Harry and Meghan.

Buckingham Palace has been in crisis mode since the couple’s stunning decision to step back from royal duties.

Sources say there has been a mood of deep disappointment in the palace and senior members of the family are hurt as a result of the news.

The meeting will take place at the Queen’s estate and will be attended by the Queen herself, her son Prince Charles and his two sons Prince William and Prince Harry.

Meghan the Duchess of Sussex will not be there.

She returned to Canada shortly after the shocking announcement and is expected to dial into the meeting from Canada.

Any change in the life and role of a royal requires complex and thoughtful discussion and will take time to be implemented.

In the past, any royal family member that has stepped down has been due to scandal or divorce.

However Harry and Meghan’s decision to step down so they can lead financially independent lives is uncharted territory.

But the Queen appears to determined to navigate it and move on.