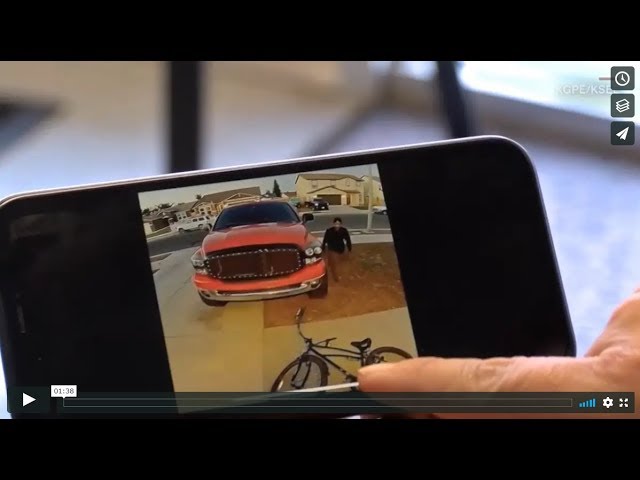 A couple learned the hard way that two wrongs don’t make a right.

After a string of thefts, police say a married California couple used a “bait bike” to lure thieves onto their property and then beat them with baseball bats.

The couple planted the decoy bike in their driveway.

They recorded themselves assaulting the thieves and posted the video on social media.

Neighbors say they supported the couple’s plan until serious injuries were reported.

The pair were eventually arrested on assault and conspiracy charges.

They were reportedly bonded out of jail but it’s unclear if they have an attorney.